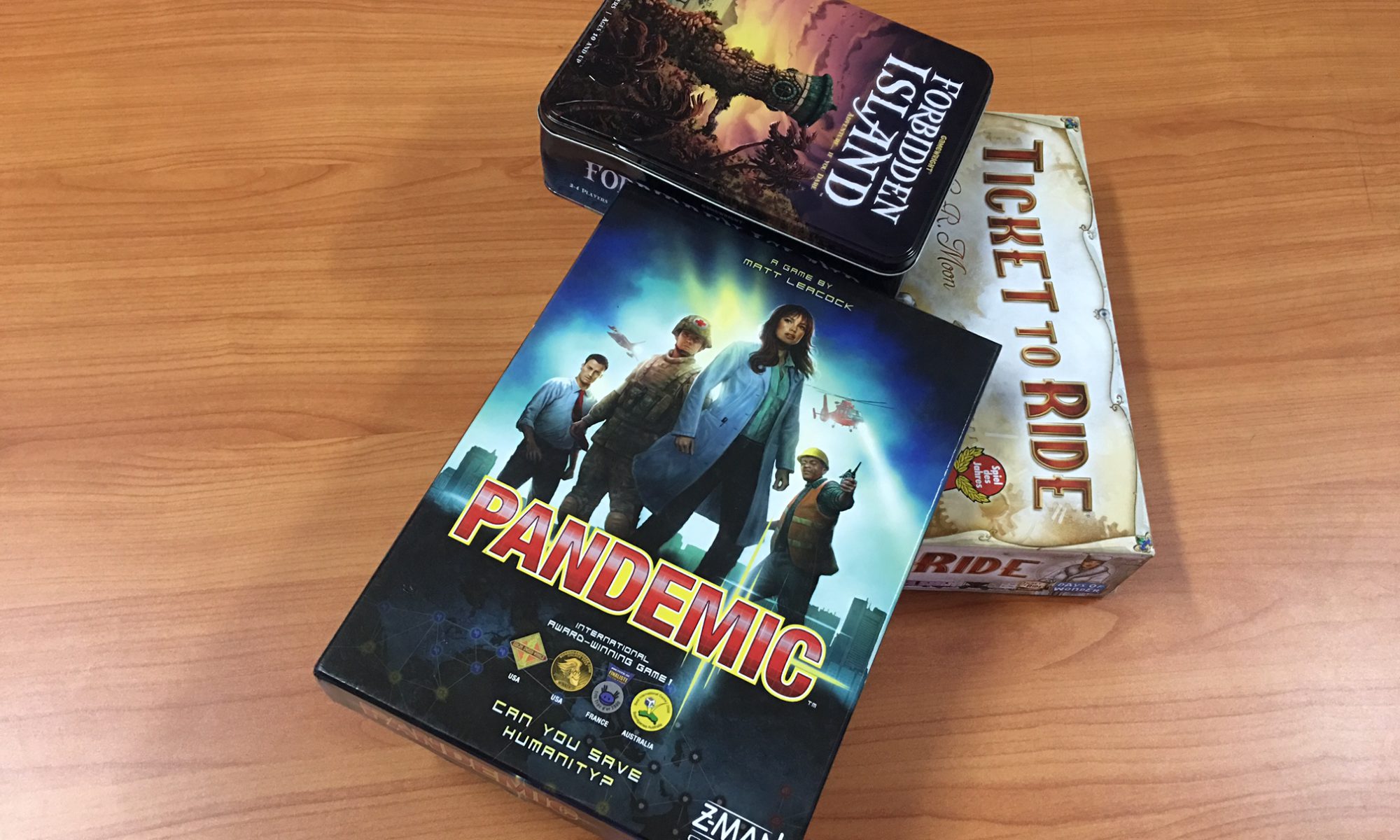 It’s the 5th of Liger! And this is the first exploration of the year! Welcome to game design exploration. Our goal for this exploration is to make a fun, educational game for the government school in Cambodia. At the beginning of the exploration, we had played a lot of game to get some idea of how the game work (game mechanic) and what part of the game that make it’s interesting and fun. The games that we play arePandemic, Catan, Forbidden Island, Ticket To Ride and Code Name. After play all of the game, we started to lead a game night even both in Liger and Phnom Penh. The reason why we did this because there are not a lot of Cambodian people who know about boardgame, so we want to introduce the game to them. So we lead game night every Thursday night in Liger, and we had lead two game night in Phnom Penh and we invited some people that we know and the people who are interested in our event on Facebook. Guess what!? We had a lot of fun with the game and the people who join us say that they want to join again next time.

At the start of the exploration, I think that making a fun game is really easy. But when I try to make it for the first time I couldn’t even make a playable game. So I change my perspective I start to think that making a game is really hard. But after a lot of practice, I change my perspective again. This time I think to make a game is easy but to make a fun/education game is the hard part. After making small games we move into our big game. The first big game that we make is about developing a country with less pollution as possible but seen it has too many variables that it seems that it should be a video game not a board game at all. After all, we went back and design small four more small games. After playtesting all the all the game we choose one game and work on it by combining some mechanic from the three other game to make it become a big game. Our new is develop a math game that design by one of our teammate. For now, the mechanic of our game is that you try to go around the country to answer math question for point to build different infrastructure around the country. The game end when all the question run out and the player with the most point win. So now this game seem really educational and fun, but we still didn’t have theme or story for it yet. Theme is one of the most important parts in order to make the game interesting. Theme is what make people want to play our game. So seven weeks past and we didn’t have the product for the government school yet. So we decide to have another exploration that going to run in the third term.

The game we play